ESTAÇÃO da Luz Participações (EDLP), a Brazilian logistics company, has applied to the federal government to carry out a feasibility study for a new 1200km north-south railway called Ferrogrão. 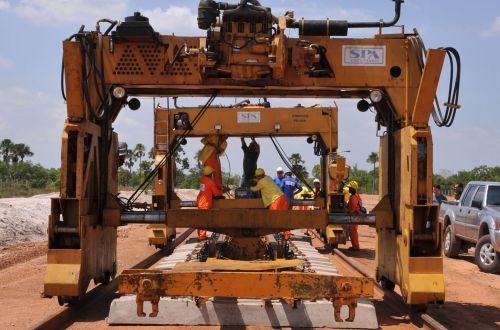 According to BN Americas, the line would run from a port at Miritituba on the River Tapajós on the opposite bank from the city of Itaituba south to Lucas do Verde to connect with the planned Centre West Integration Railway. The cost of the project is estimated at Reais 6bn ($US 2.5bn).

Ferrogrão would carry soybeans, grain and other agricultural products north to the port for export generating about 60 million tonnes of freight a year.

EDLP says an investment fund is already interested in helping fund the project and it is looking for other backers.