BUENOS Aires metro authority Sbase president Mr Juan Pablo Piccardo has announced that the authority is set to launch a tender this year to construct the first stage of metro Line F from Constitution Plaza Callao to Santa Fe. Work on the project is expected to start in 2016 and will take four years to complete. 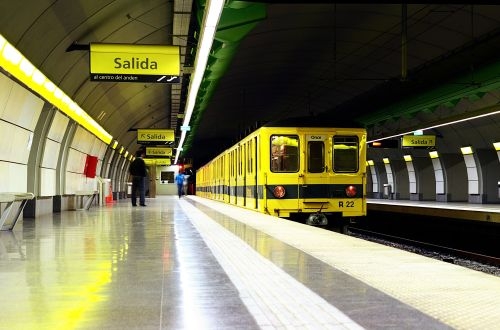 Systra completed studies of the 8.6km link, which will have 12 stations, at the end of 2014. The line is expected to cost $US 700-800m to construct and will be served by seven-car trains operating at 90 second headways. The line will serve up to 500,000 passengers per day and will utilise communications-based train control (CBTC) and platform screen doors.

A decision is yet to be made over whether the project will be offered as a turnkey contract with some officials expressing reservations that this structure may increase the overall cost.

An alignment for the second phase of Line F is yet to be defined as it will depend on plans to develop a new main line station where Line F would connect with the proposed Line H.