BRAZIL's Ministry of Cities and Brazilian Urban Trains Company (CBTU) have launched a study into the feasibility of building a light rail line in Campina Grande, a city of more than 350,000 inhabitants in the northeastern state of Paraiba. 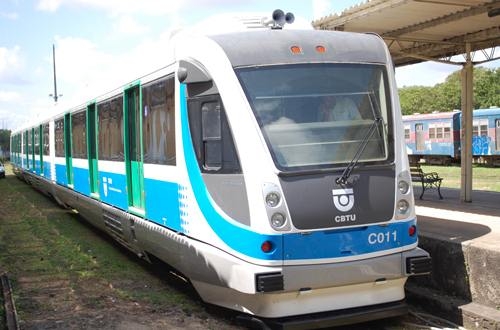 The 15km line, which is likely to be diesel operated, would utilise the alignment of a disused heavy rail line from FAP University Hospital in the north to Aluizio Campos in the south.

The city's mayor Mr Romero Rodrigues is confident that there will be sufficient demand to justify light rail in the city. "Goegraphy helps a lot because we have a disused railway linking the industrial area, the city centre, the university campus and the hospital, and we can integrate this into the city's urban transport system," he says.