THE Chilean capital Santiago celebrated the opening of its sixth metro line on January 22 when the country’s president Mr Sebastian Piñera attended the inauguration ceremony for the 21.7km Line 3. 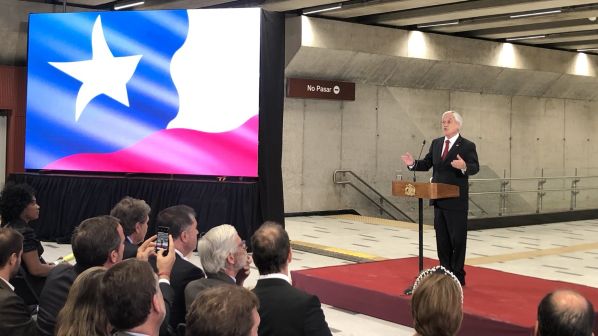 The line runs from Los Libertadores in the northern district of Huechuraba to the centre of Santiago, following Avienda Mattam and passing beneath Irarrazával, before terminating at Fernando Castillo Velasco in La Reina.

Line 3 is the city's second driverless metro line and serves 18 new stations, including interchanges with all other metro lines. 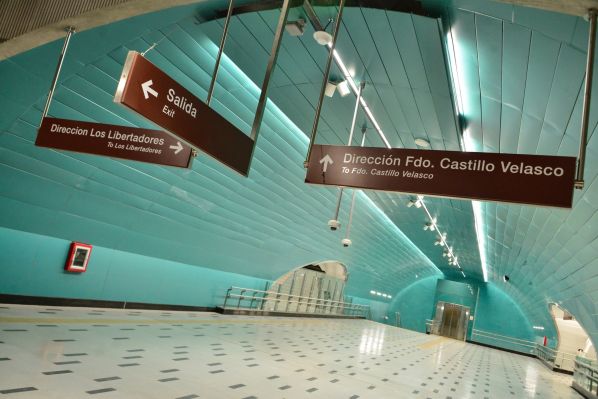 A consortium of CAF and Thales was awarded a $US 451.9m contract in November 2013 to supply rolling stock and CBTC for the lines 3 and 6. As part of the contract, CAF will maintain the fleet for 20 years in a deal worth $US 19.1m. 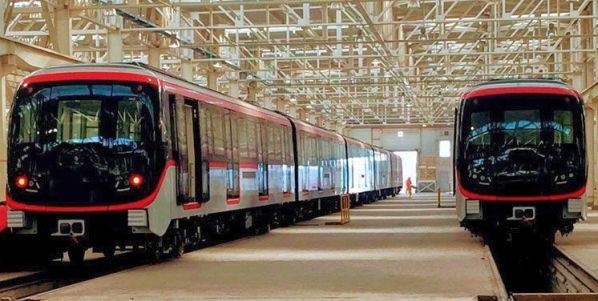