COSTA Rica’s national railway Incofer has announced it plans to order eight new passenger trains before the end the year. 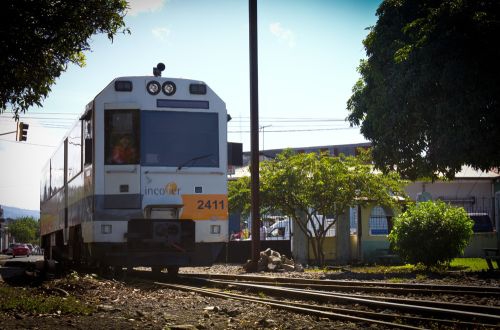 The $US 52m order, which will be placed in December, is being financed by the Central American Bank for Economic Integration.

The 1067mm-gauge trains will be delivered in 2020 for suburban services in the capital San Jose, which are currently operated by class 2400 DMUs acquired from Spanish metre-gauge operator Feve.

Incofer says each new train will accommodate up to 400 passengers.