CUBAN authorities and Russian Railways (RZD) announced further details of a plan to upgrade Cuba's railway network on March 8 following the conclusion of a study conducted by RZD International. 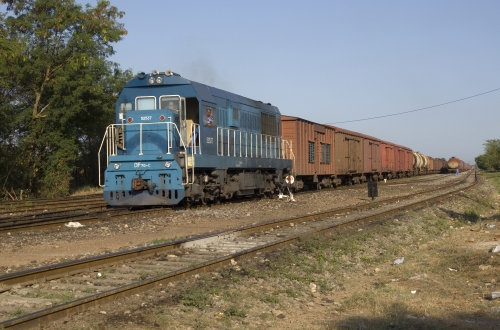 The work was carried out under an agreement reached in November 2016 and the study recommends upgrades and modernisation of the following lines:

The plan also proposes construction of a new line between Havana and the Varadero tourist resort, which currently has no rail connection.

RZD International is undertaking a feasibility study into this project and is considering two options: a new branch line from the Central Line at Matanzas or extending the electrified Hershey Line from Matanzas to Varadero.