CCR, the build-and-operate concessionaire constructing the second phase of the metro network in the Brazilian city of Salvador, has awarded Egis Rail a contract to provide systems engineering services for the project. 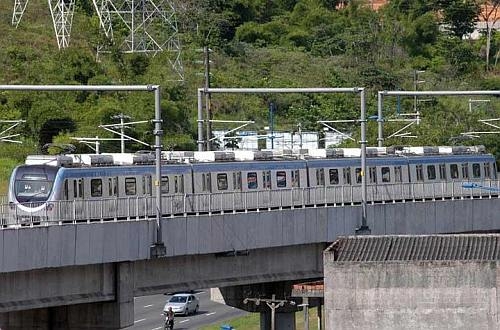 CCR was awarded a Reais 4bn ($US 1.85bn) PPP contract last October by the Bahia state government to build the 24.2km east-west Line 2, which will link Lauro de Freitas Avenue and Deputado Luis Eduardo Magalhães airport with Bonocô in the city centre, as well as the 5.6km eastern section of Line 1 between Acesso Norte and Pirajá. Both lines are due to be completed by spring 2017 and CCR will operate the network for 30 years.

Egis Rail's contract is worth around Reais 39m and covers systems management and integration services, as well as interface management between subsystems and engineering. Around 20 Egis staff will be based in Salvador for a period of 40 months and Egis will work alongside MCA, a Brazilian contractor specialising in project management.