LIMA Metro has awarded a €2.1m two-year contract to a consortium of Catalunya Railways (FGC) and Spanish consultant engineering company Ardanuy to supervise infrastructure and rolling stock maintenance on Line 1. 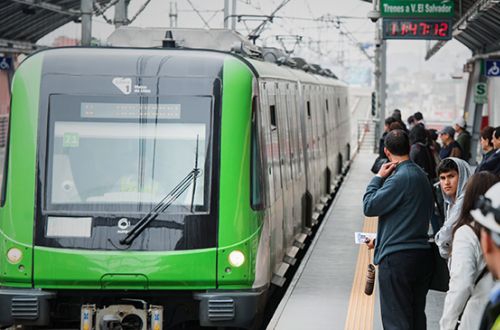 In addition to supervising maintenance, FGC will periodically provide Ospitran, the infrastructure manager, with a report covering the most important aspects of the supervision, including possible improvements.

Line 1 is 34.4 km long with 26 stations. The standard-gauge line is electrified at 1.5kV dc overhead, and is operated by a fleet of five six-car trains supplied by AnsaldoBreda in the 1990s and 19 five-car Alstom Metropolis trains delivered in 2011. A €200m contract was awarded to Alstom in July 2016 for an additional 20 six-car Metropolis trains together with 19 extra cars to extend the five-car sets to six-car trains. Delivery is scheduled for completion by 2019.