THE government of the Brazilian state of São Paulo says it will seek assistance from Korea to develop plans for a network of frequent regional services linking the city of São Paulo with surrounding cities. 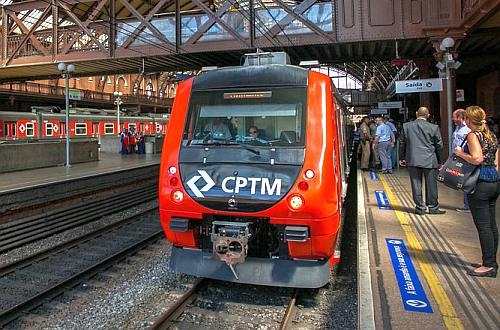 The state is proposing the development of a 431km network comprising a north-south corridor from Americana and Campinas to Santos and an east-west route from Sorocaba to Taubaté. Trains would operate at up to 160km/h with an average speed of 120km/h. The state plans to implement the Reais 20bn ($US 5.1bn) project as a PPP.

State secretary for metropolitan transport Mr Clodoaldo Pelissioni confirmed at a meeting with the mayor of Araraquara on February 5 that a delegation from the state will visit Korea in April to sign a partnership agreement with the Korean government, which will provide a basis for more detailed studies.

Korean supplier Hyundai Rotem is due to inaugurate its new Brazilian rolling stock assembly plant at Araraquara on March 23.