A’REX, the Korean consortium which operates the 58km express rail link between Incheon Airport, Gimpo Airport and Seoul, has expressed interest in the Reais 8bn ($US 2.6bn) Brasilia - Goiânia passenger rail project to Brazil’s National Land Transport Agency (ANTT), provided that changes can be made to the scheme. 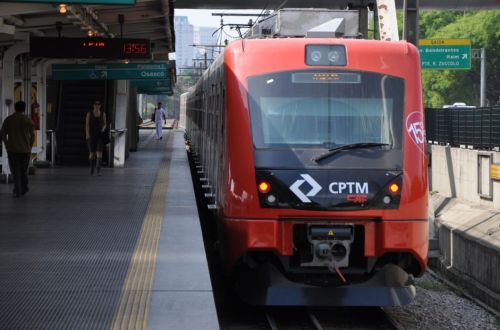 Analysis of the project conducted for A’Rex by Mr Bernardo Figueiredo, former president of planning and logistics company EPL, asserts that the project will only be viable if it is implemented as a public-private partnership, rather than a pure concession, with the public sector contributing Reais 3bn over 30 years.

A’Rex would also like the railway to be designed as a passenger-only project with a maximum speed of 250km/h and intermediate stations at Anápolis and Samambaia.

The Figueiredo study also calls for the private sector to be given the right to develop the station areas commercially, including property development, to generate additional revenue streams.

Figueiredo says that A’Rex has not formed a group of investors yet, and has only identified an opportunity to invest in the project provided these changes can be made.