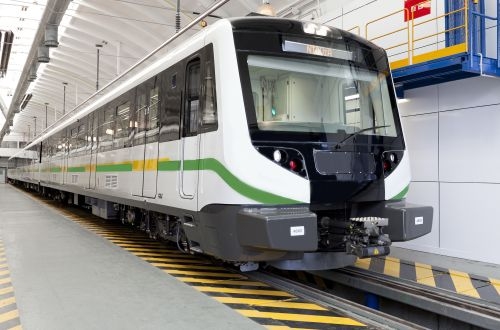 The deal is worth approximately €89m and the trains will be able to operate in single formation or in multiple.

This latest order follows a contract signed at the end of 2009 for the supply of 13 three-car trains, which are now in commercial service. This contract was extended in January 2014 with the addition of three further trains.