A committee has been set up by Mexico's lower house policy board to investigate the tendering and subsequent cancellation of the contract to build the 210km Mexico City – Queretaro high-speed line. 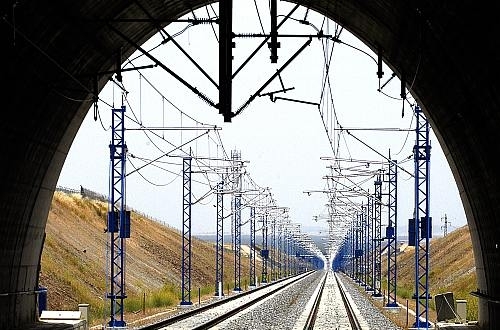 The country's president Mr Enrique Pena Nieto announced on November 6 that the government had annulled the tender just days after the Federal Secretariat of Communications and Transport (SCT) revealed that it would sign a contract with the sole bidder, a consortium of Chinese and Mexican companies.

Despite assurances from SCT that it would compensate the consortium members and issue a new contract at the end of November, nothing has yet been done.

SCT now says that it will issue a tender within the next few days seeking a consultant to provide supervision services for the project.

Prior to the cancellation of the contract the government had intended to commission the line by 2018, but it is unclear how the current inquiry and retendering will affect timescales for construction.