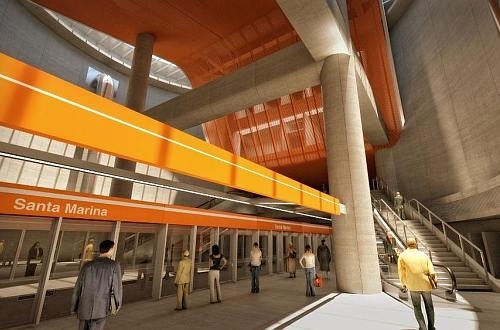 Move São Paulo was the only bidder to submit an offer to the São Paulo state government in a revised tender for the project with a bid of Reais 9.6bn ($US 4.17bn) for the 25-year concession, which is the second PPP rail project in the city after metro Line 4. The consortium comprises Odebrecht, Queiroz Galvão, UTC Participações and investment fund Eco Reality.

The line will serve university campuses and the district of Higienopolis and is expected to carry around 633,000 passengers per day. Commercial services are due to start by 2020.