BRAZILIAN president Mrs Dilma Rousseff and governor of the state of São Paulo, Mr Geraldo Alckmin, announced on October 25 that a further Reais 5.4bn ($US 2.47bn) will be made available for commuter rail and metro investment in São Paulo. 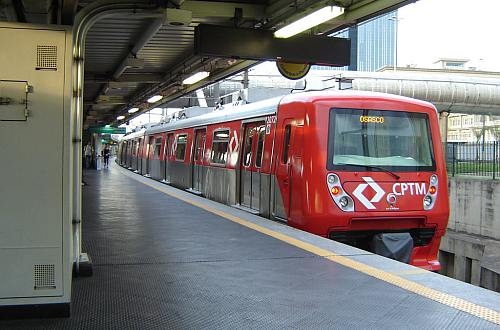 Brazil's National Development Bank will provide loans totalling Reais 1.5bn and Reais 1.34bn will come from the federal government's general budget. The source of the remaining Reais 2.56bn has not yet been finalised.