THE Mexican state of Nuevo Leon has awarded a $US 810,000 contract to Sener Engineering Mexico to carry out technical studies for a planned commuter line in the city of Monterrey. 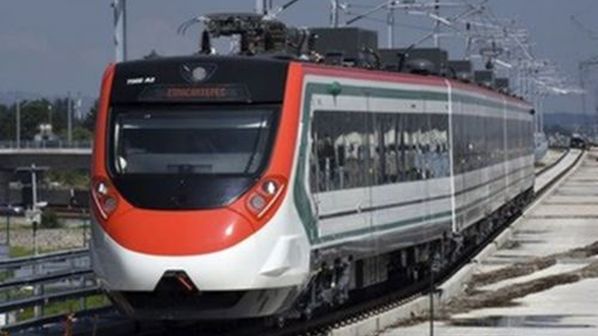 The contract, which was awarded through a national public tender, is divided into two packages:

The contract is part of a $US 1bn project to upgrade 62km of existing line, which is currently exclusively used by freight services. The upgrade will facilitate the introduction of commuter trains between Mariano Escobedo airport, via Apostaca, San Nicolás de los Garza, Monterrey, San Pedro Garza Garcia, Santa Catarina and García. The route will connect all major metropolitan areas in Nuevo Leon, which ranks as the second highest Mexican state in terms of GDP.

The upgraded line will support passenger and freight services, with passenger trains able to operate at average speeds of 40-50km/h. In addition, the line will serve 27 stations, including three interchanges with Monterrey Metro lines 1 and 2 and Ecovia bus rapid transit (BRT) networks.

The line is expected to serve an estimated 250,000 passengers per day, providing an estimated reduction of up to 81 million journeys via other modes in the region.