PANAMA Metro has invited expressions of interest for a contract to carry out a pre-feasibility study for lines 4 and 5. 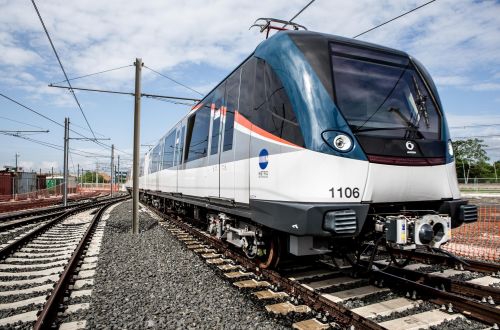 The study will examine physical, socioeconomic and urban development factors and will also consider suitable locations for stations.

According to the metro master plan, Line 4 will connect Pedregal with Punta Pacifica, while Line 5 will link Costa Del Este with Obarrio

Construction began on the 21km Line 2 from San Miguelito to San Antonio, and Hospital del Este in October 2015 and commissioning is scheduled for 2019.

In April 2016 Panama and Japan signed a $US 2.6bn 20-year loan agreement to fund Line 3, whcih will be a monorail line using Japanese technology. Cosntruction is due to start on the 26.7km line from Albrook to Ciudad del Futuro later this year, with opening scheduled for 2021.

A nine-line network with 90 stations is envisaged by 2040.