THE president of Cuba’s Council of State and Ministers, Mr Miguel Díaz-Canel Bermudez, and Russia’s prime minister, Mr Dmitry Medvedev, signed a $US 1.88bn 10-year contract on October 3 for Russian Railways (RZD) to upgrade more than 1000km of the Cuban rail network. 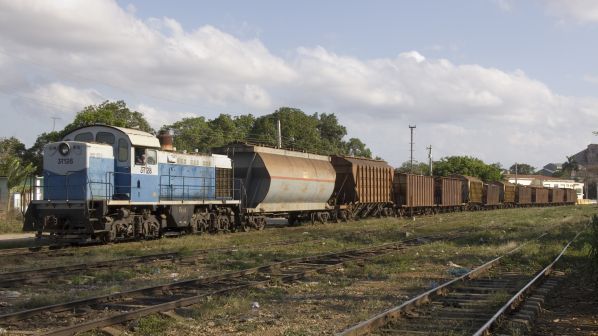 The work will be carried out by RZD International using Russian equipment. The project will be funded according to what RZD describes as “intergovernmental agreements.”

“Russian Railways has the capability and technologies for implementing complex infrastructure projects,” says RZD chairman, Mr Oleg Belozerov. “We are ready to share our experience and continue working together in a long-term partnership. This large-scale project will have a tangible, positive effect on the Cuban economy. Safety and speed of transport will increase, so will freight traffic and population mobility.”