A MILESTONE was reached on the construction of the eastern section of Santo Domingo metro Line 2 on May 20, with the completion of tunnelling works on the extension from Eduardo Brito to Carretera Malla on San Vinente de Paul Avenue. 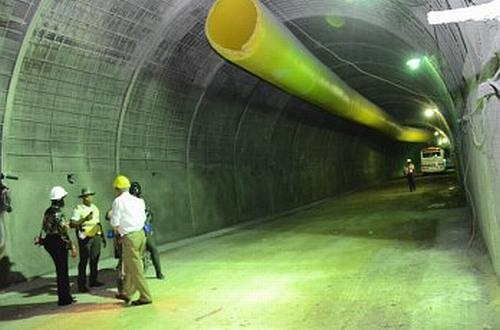 Excavation work began on the 1.2km tunnel last March and according to Mr Diandino Peña, director of the Office for the Reorganisation of Transport (Opret), the project involved "geotechnical work of a complexity never before seen in the Dominican Republic."

Commissioning of the four-station extension is scheduled for April or May next year.