THE governor of the state of São Paulo Mr Geraldo Alckman has approved the launch of a Reais 153m ($US 75.4m) international tender for the design of the 47km express rail link between São Paulo and Jundiaí. 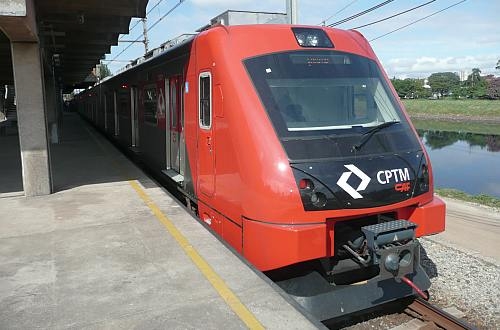 Prospective bidders have 60 days to submit their proposals for the contract, which includes geotechnical and environmental analysis as well all necessary engineering and technical studies.

The Reais 3.2bn project will be implemented as a PPP and is being overseen Paulista Metropolitan Trains Company (CPTM). The new line will diverge from the existing CPTM Line 7 at Agua Blanca, and will reduce the journey time between central São Paulo and Jundiaí, a city of 370,000 people, to just 25 minutes. Commercial services are due to start in 2016 or 2017, and the line is expected to carry around 20,000 passengers per day.

Alckman has also authorised a Reais 705m project to modernise Line 7 between Luz and Jundiaí, which will be completed in 2015.