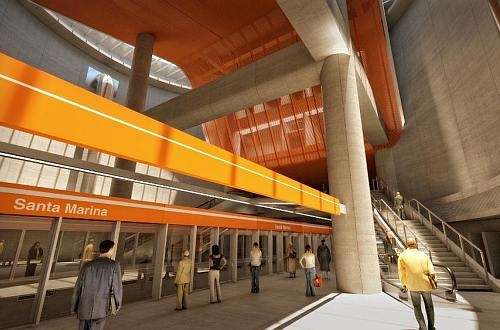 The new deadline for submission of proposals for the Reais 8bn ($US 3.9bn) PPP project is October 31.

Tendering for the 13.5km line began earlier this year, but the contest failed to attract any proposals because bidders perceived legal and technical risks in the project to be excessive.

The line will serve university campuses and the district of Higienopolis and is expected to carry around 640,000 passengers per day.

Major construction companies including CCR Group, Queiroz Galvão, and Odebrecht have expressed an interested in bidding for the project under the new tender. The winning bidder will be responsible for choosing rolling stock supplier, and civil works are now expected to begin by next year.