THE government of Suriname has selected Strukton Systems, Netherlands, as preferred bidder for a €130m contract to construct a 29km diesel-operated light rail line linking the capital Paramaribo with the suburb of Onverwacht. 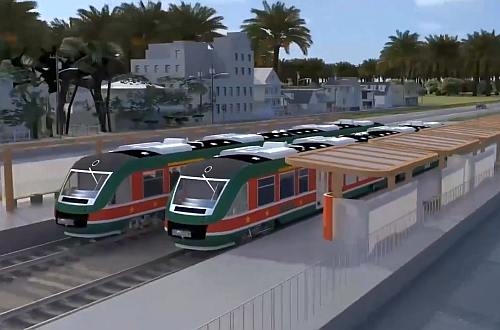 The double-track line will have eight stations and 16 level crossings. A fleet of eight diesel LRVs, each accommodating up to 250 passengers, will be required to operate a 15-minute interval service. A company has been established locally to operate the line and this is expected to employ around 150 staff.

Strukton has already carried out feasibility studies and engineering design on the route. Land acquisition is reportedly nearing completion, which will allow major construction works to begin.

The light rail project is being financed by Dutch bank ING.

Because Suriname does not currently have a railway network, three lawyers from the country will visit the Netherlands in order to prepare a legal framework for the operation of the line.

In the longer term there is a plan to extend the line to Paramaribo Johan Adolf Pengel international airport in the district of Zanderij.