MEXICO's transport and communications ministry (SCT) has issued a call for tenders for construction of a 4.6km tunnel from Ocoyoacac Township, east of Toluca, east to the neighbouring Cuajimalpa delegation, which is the second section of the proposed 58km Toluca - Mexico City railway. 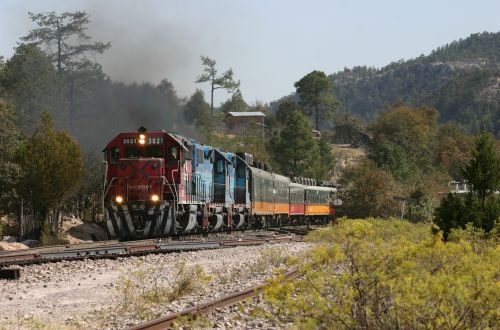 The announcement follows a call for tenders on February 28 for the initial 36km section of the railway from the line's Toluca terminus at Zinacantepec to the western portal of the proposed tunnel. The line will terminate at Observatory in Mexico City with four intermediate stations. Trains will operate at a maximum speed of 160km/h and complete the journey in 39 minutes and SCT says it expects around 270,000 passengers per day to use the service when it opens in 2017.

The new line is one of five railway commitments made by Mexican president Mr Enrique Peña Nieto on the first day of his administration on December 1 2012, and reiterated by SCT rail director Mr Carlos Almada in February. Almada said the government would invest Pesos 125bn ($US 9.56bn) in the schemes.