100,000th train travels through the Gotthard Base Tunnel

SWISS Federal Railways (SBB) has marked the 100,000th train to travel through the Gotthard Base Tunnel (GBT) since it was commissioned on June 1 2016, with an SBB Cargo International freight service making the milestone journey. 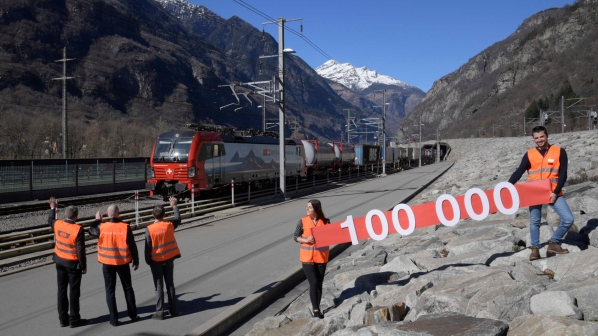 Between 130 and 160 trains operate through the world’s longest main line railway tunnel on an average working day, of which around two-thirds are freight trains and one-third passenger trains for national and international passenger traffic.

Commercial services began running through the GBT with the start of the 2017 timetable on December 11 2017, resulting in shorter journey times for passengers and freight customers along the north-south Gotthard corridor.

SBB says the operation of the tunnel is proceeding according to schedule, with most services regularly routed through the GBT with a few exceptions due to disruptions to vehicles or facilities. SBB says there has been isolated cases where trains had to be towed out of the tunnel, including one passenger train, but it says the operations and intervention processes worked as planned 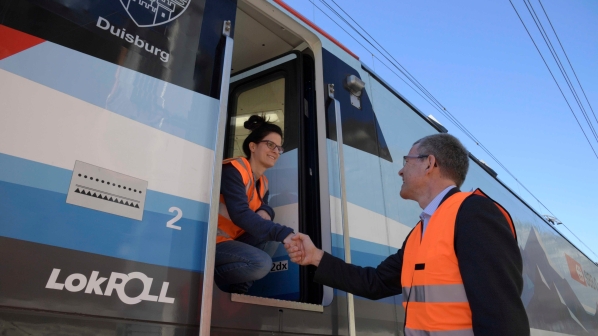 The share of freight travelling through the GBT was 59% percent in 2018, with up to 120 freight trains on peak days. SBB Cargo and SBB Cargo International are responsible for nearly 83% of the freight traffic.

SBB says operations have recovered following the pressure and tight schedules imposed by the six month closure of the Luino line for gauge enhancement work and the Rastatt incident in August 2017.