TENDERING has begun for a contract to rehabilitate the 34.2km line between the Albanian capital Tirana and the port of Durrës, together with the construction of a new 7.4km line which will connect both cities to Rinas International Airport. 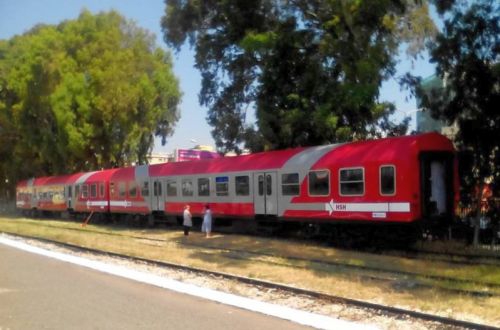 The EBRD has previously financed a €1.2m feasibility study into the modernisation of the Tirana - Durrës line, which has seen little investment since its completion in 1948.