ALSTOM has filed a new pre-contractual injunction before the Administrative Court of Paris challenging the awarding of a €2.56bn contract to supply 146 trains for Paris RER Line B to a Bombardier-CAF consortium. 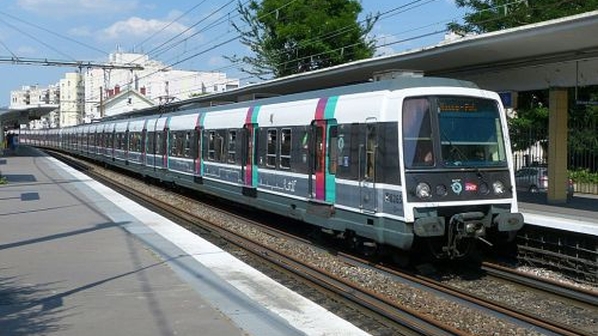 The contract was originally awarded by Paris Transport Authority (RATP) and SNCF Passenger in December, and re-awarded on January 14 following a decision on January 13 by the Paris Administrative Court which validated the regularity of the acquisition procedure, rejecting a previous appeal by Alstom.

Alstom has also appealed to the Council of State challenging the Administrative Court judgement. The company has again expressed concerns about what it says are irregularities in the tendering process.

“The additional information received by RATP on the criteria for awarding the bid to Bombardier Transportation-CAF, and the rejection of Alstom's bid, do not remove our concerns about the economic viability of the competing bid,” Alstom said in a statement. “We also raise a number of irregularities in the procedure, which we have already shared with RATP without having yet obtained appropriate responses at this stage.”

The new appeal is the third legal challenge by Alstom to the RER Line B fleet tender. It follows the Administrative Court case, and a separate challenge in the Paris Judicial Court, in which the Judicial Court ruled on December 17 2020 that a modification to the contract’s procurement process should be suspended.

The contract was originally due to be signed by Bombardier-CAF on January 25 following the completion of the relaunched tender, but has now been delayed by the new appeal. Alstom is scheduled to complete its takeover of Bombardier Transportation on January 29.

The new RER Line B fleet is intended to replace the current fleet of MI 79/84 trains from 2025, having been delayed from the original 2024 target date. RATP and SNCF say that this new challenge could further delay delivery of the new trains. However, they state that they remain determined to carry out the procurement with the support of Île-de-France Mobility (IdFM), which initiated and financed this contract.

In the statement, Alstom also said that it “wishes to do everything possible to ensure, as the buyer of Bombardier Transportation, the economic viability of the project, and thus enable the initial schedule set by the RATP to be respected.”

The contract, originally tendered in June 2018, covers the supply of up to 146 double-deck EMUs capable of operating under both 25kV ac and 1.5kV dc electrification, and includes an option for up to 34 additional trains.