FRENCH rail regulator Araf and its British counterpart, the Office of Rail and Road (ORR), took over responsibility for regulating conditions of access and infrastructure charges for the Channel Tunnel on June 16, when a bi-national committee of the two organisations held its first meeting in London. 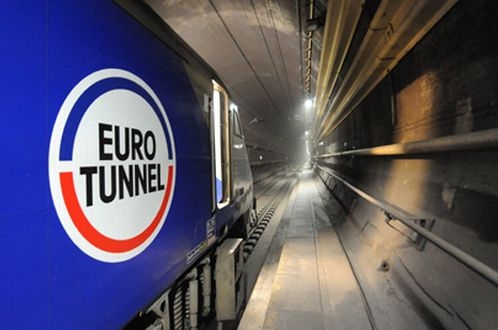 The Franco-British Intergovernmental Commission (IGC) will retain responsibility for safety in the tunnel.

Araf and ORR signed an agreement in March to take on the regulatory role and bring the Channel Tunnel in line with EU legislation, which requires independent economic regulation of infrastructure by France and Britain.