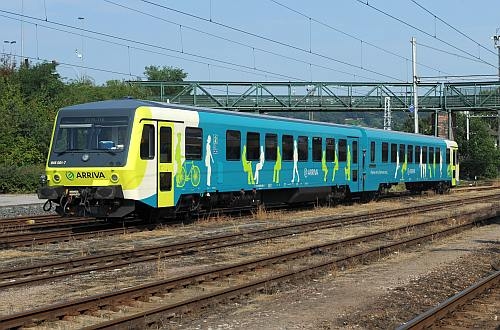 Arriva Vlaky started operations on September 23 2013 on its own initiative and took on all financial risk for the service with the aim of convincing Prague transport authority PID that the service was viable. However, passenger numbers were disappointingly low and the lack of financial support meant the losses were too large for Arriva to sustain.

Arriva Vlaky director Mr Jaroslav Richter has been released from his position.

Despite the failure of the Prague suburban service, Arriva Vlaky still plans to continue developing its rail business in the Czech Republic.