AN investigation by the Dutch Environmental and Transport Inspectorate (ILT) into the selection, training and education of Arriva train drivers supplied by staffing agencies has found that the operator has shortcomings in its practices. 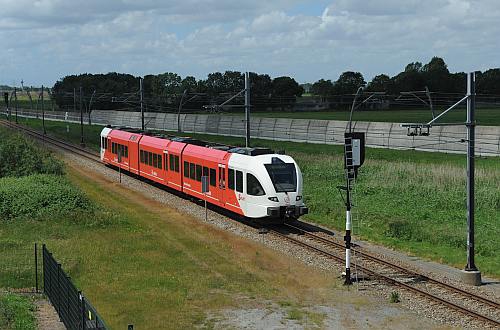 The investigation was initiated following an incident in September 2016 in which a train driver from a staffing agency passed a red signal at danger, stopping at a level crossing with the barriers up. The cause of the incident was the driver’s lack of skills, a situation which Arriva failed to notice.

After the incident, Arriva tested and accompanied seven train drivers from staffing agencies judging their driving skills with no special circumstances found. Arriva Netherlands is also reported to have incorporated new measures to cover the shortcomings. ILT points out that it is important for a railway operator to select and judge train staff on skills and to give additional education and driving where required.