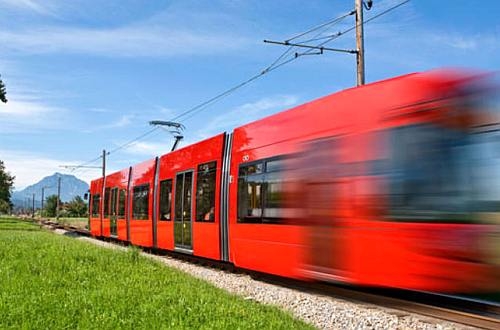 The consortium's objective will be to develop a satellite-positioning system capable of meeting the high safety and security requirements of the rail industry. The technology will integrate the Global Navigation Satellite System (GNSS) with the European Geostationary Navigation Overlay Service (EGNOS) and will be supplemented with information from autonomous vehicle sensors, with no requirement for trackside sensors.

Ditpos Rail will use an integrity calculation algorithm to meet industry security standards and ensure the system is safe rail applications. The project results will include a system description and a safety concept, which according to the developers will be particularly suited to light rail and metro operations. The project will also include the development of a working demonstrator.

Berner & Mattner says that by involving regional rail operators from an early stage in the development process, the project will meet the requirements of potential end users and will also allow the performance of the demonstrator to be validated in operation on a rail vehicle. In the longer term, it envisages the development of products and services for new rail applications, such as GNSS-controlled activation of level crossings.