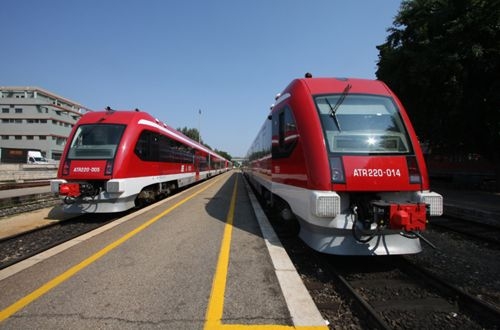 The consortium will be led by Unieco, and includes CLF which will carry out the railway construction works. The project involves doubling the existing track, constructing a 4km tunnel under part of the existing line, and construction of two underground stations at Triggiano and Capurso.

The contractors must ensure that services are not disrupted on the section between Bari Mungivacca and Noicattaro. Final design will be completed in August to enable work to start in the autumn.

The project is being funded entirely by the European Regional Development Fund.