AUSTRIAN Federal Railways (ÖBB) CEO Mr Christian Kern resigned from his post with immediate effect on May 17 after being selected to become the next chancellor of the Austrian republic. 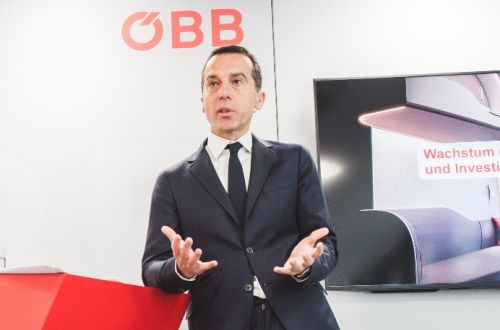 Kern has also resigned as chairman of the Community of European Railways and Infrastructure Companies (CER), a position he has held since 2014.

Kern was appointed ÖBB CEO in June 2010 and is credited with restoring the financial health of the railway, which was already struggling when the global financial crisis hit. From a loss of €329m in 2010 and €28m in 2011, ÖBB returned to profit in 2012, and was one of only a handful of Europe's incumbent railways to post positive results last year.