POMERANIAN Metropolitan Railway (PKM) has invited bids for the contract to design and build a 17km double-track line that will link Gdansk and Gdynia with Gdansk Lech Walesa Airport. 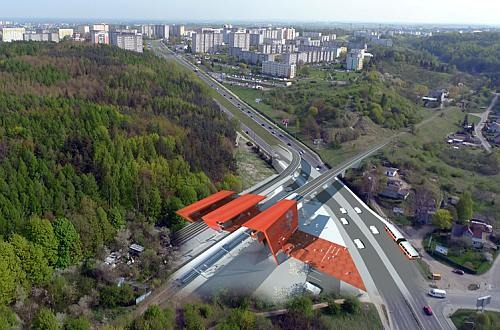 The eight-station line will branch off the Gdansk – Gdynia line west of Gdansk Wrzeszcz station, turning south through Bretowo and Jasien, crossing the S6 highway to reach a park-and-ride station at Matarnia. From here the line will continue west to Port Lotniczy, which will serve the airport, before joining the existing Koscierzyna – Gdynia line at a triangular junction south of Osowa station.

Companies have until July 30 to express their interest, and PKM will invite up to 20 bidders to submit offers in the second phase of tendering.

PKM says dmus will operate a 15-minute interval service, with a journey time of 18 minutes between Wrzeszcz and Port Lotniczy. The line is due to open in April 2015.