BIRMINGHAM Airport and Midlands Connect have signed a collaboration agreement to improve road and rail access to the airport. 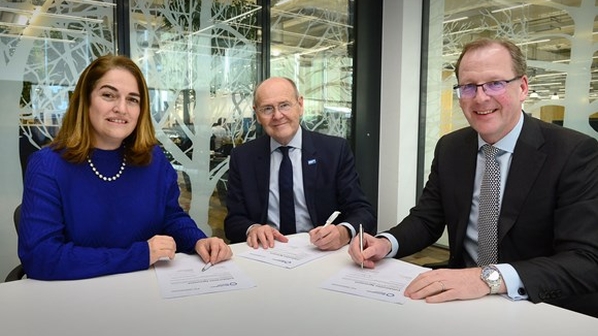 Birmingham Airport plans to invest £500m over the next 15 years as part of its master plan to improve customer facilities and cater for the forecast growth in passenger numbers from 13 million to 18 million by 2033.

Both organisations also committed to ensuring the full and timely delivery of the High Speed 2 (HS2) project. Birmingham Airport will be the first to benefit from direct connections to HS2, via the nearby Interchange station.

“It’s vital that we continue to work together and that Midlands Connect’s priorities, as well as HS2 get a vote of confidence from the new government,” says Birmingham Airport CEO, Mr Nick Barton. “We need investment in our roads and railways to keep pace with passenger growth, fulfil our Masterplan’s ambitions and build a transport network fit for the future.”