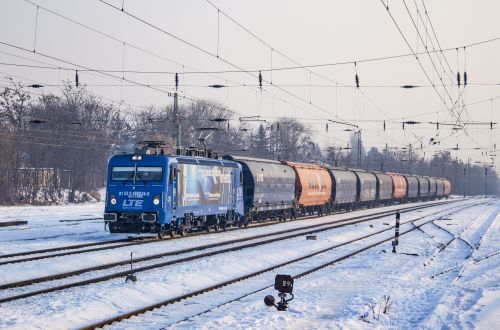 Strabag Vasútépítő and Belfry PE will be responsible for rebuilding the Rákos – Gödöllő stretch under a contract worth Forints 62bn ($US 249m), while Swietelsky Vasúttechnika has been awarded a Forints 62.5bn contract to upgrade the Gödöllő - Hatvan section.

Track will be rebuilt for 100-120km/h operation and the axleload will be increased to 22.5 tonnes. However, plans to realign curves near Isaszeg and build a 4km third track on part of the route have been abandoned on cost grounds.

The project includes the complete renewal of electrification, the expansion of Rákosliget station with two additional tracks, and the rebuilding of Isaszeg station, which will lose one track to make way for a new island platform.

Stations and stops will be made wheelchair-accessible and platforms, underpasses, overpasses, bridges will be rebuilt, with new lighting at stations. Three new road bridges will also be constructed.

Gödöllő station will be downsized to four through tracks only and two bay platforms for terminating services from Budapest.

The works will be completed by the end of 2020.

A separate tender has been launched for a contract to resignal the entire line with electronic interlockings and ETCS Level 2.