AUSTRIA’s new federal government published its 2018-2019 budget on March 21, revealing various cuts including a reduction in expenditure on railway infrastructure. 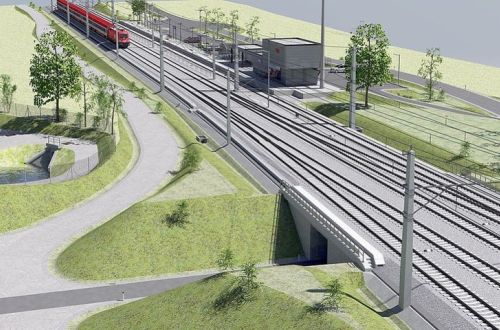 The savings will be made by pushing projects back. The biggest impact will be on the 32.9km Koralm Tunnel between Graz and Klagenfurt, which will now open in 2026, two years later than previously envisaged.

The government says the delays to the project are the result of geological problems. This halted two TBMs, which had to be dismantled and reassembled.

Other projects to be postponed include the planned Müllendorf bypass, upgrading of the Vienna - Bernhardsthal line, rebuilding of the Hütteldorf - Meidling line for Vienna S-Bahn services and various branch line electrification schemes.