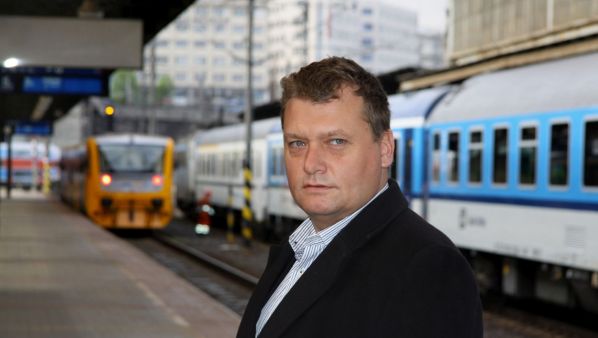 Krtek will be superseded as CEO by Mr Miroslav Koupec, who has been on the ČD board of directors since 2016, but he will remain on the board as a vice chairman and is expected to take responsibility for finance.

Ťok has been critical of the management’s slow progress in its preparations for the liberalisation of the Czech passenger rail market. Following the election of a new government in June 2018, Ťok (who was transport minister in the previous administration) initiated changes to the ČD supervisory board with the aim of installing a new executive management team.

Miroslav Koupec has previously worked in a variety of technical management roles at ČD and prior to joining the train operator worked for ČKD and Škoda Vagonká.

The chairman of the supervisory board, Mr Petr Moos, says Koupec brings a lot of experience from big companies and already proved his managerial skills. Nevertheless, Moos did not reveal any details about the appointment.