Changes at the top for Czech rail sector

THE highest level of management in the Czech rail sector has seen significant change in recent weeks with the resignation of transport minister, Mr Dan Ťok, and the departure of Czech Railways (CD) CEO Miroslav Kupec. 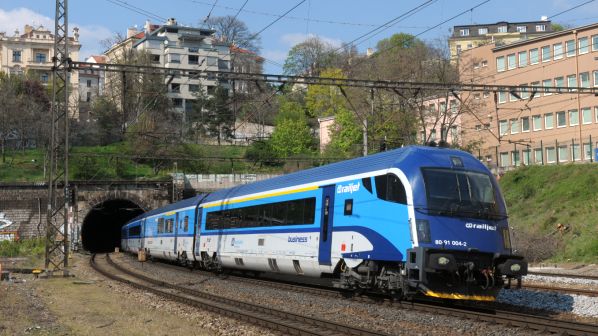 Ťok had agreed some time ago with Czech prime minister, Mr Andre Babiš, that he would step down. He will be replaced in the role by Mr Vladimir Kremlík.

On June 10 Kremlík dismissed Kupec from all his positions at CD on the grounds that the government had lost confidence in Kupec’s ability to stabilise the personnel situation at the company.

However, there have since been indications that the ministry may have been acting on information from Czech intelligence services, which was passed on to the police. The Ministry of Transport denies receiving any such information.

Mr Radek Dvořák has been appointed interim CEO pending the appointment of a permanent successor to Kupec.

Professor Petr Moos has also resigned as chairman of the supervisory board of CD on health grounds.