HUNGARIAN State Railways (MÁV) signed a letter of intent with China’s CRRC Changchun on January 21 to develop a DMU for operation on regional lines in Hungary, which will be manufactured at MÁV-Start’s Szolnok works. 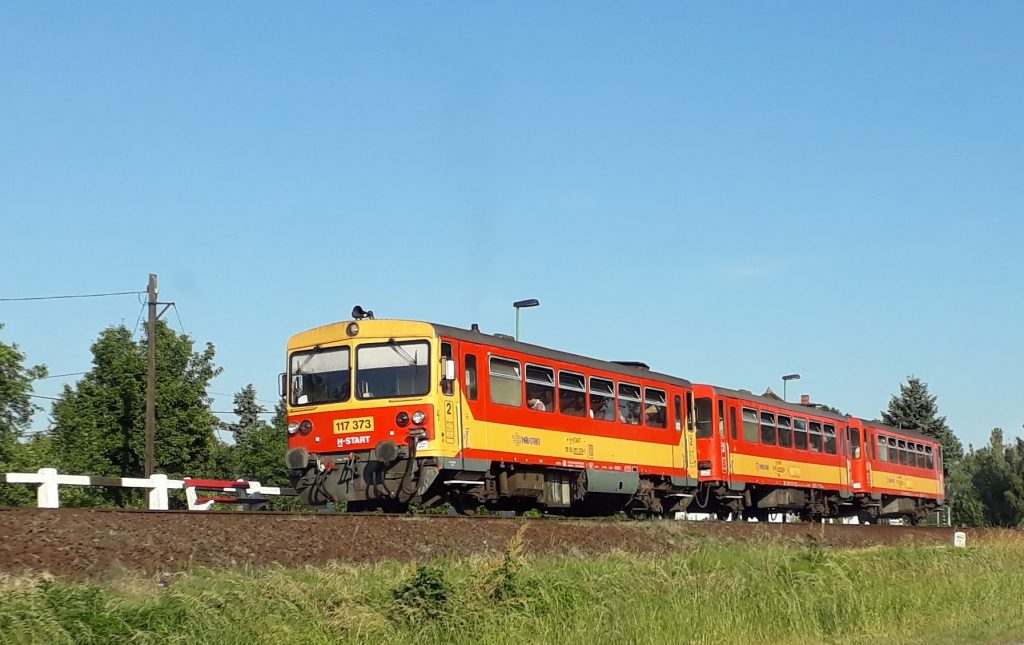 The new regional DMUs will support the modernisation of secondary lines, following similar efforts on mainline and suburban networks with the introduction of IC+ coaches and modern multiple units, most recently double-deck Kiss EMUs.

The vehicles will also help to fulfil MÁV’s environmental and sustainability goals, as well as adherence to European Union (EU) regulations.

The new DMUs are expected to have lower axleloads and a lower floor height compared with the current trains used on the 2300km regional network, most of which have low axleload limits and low speeds.

The lines mostly employ a fleet of around 200 two-axle DMUs built in Czechoslovakia between 1971 and 1986, which are now reaching the end of their life, despite previous overhaul efforts. A fleet of 40 Russian DMUs supplied between 2002 and 2004, some locomotive-hauled trains and a few dozen Siemens Desiros are also in use.