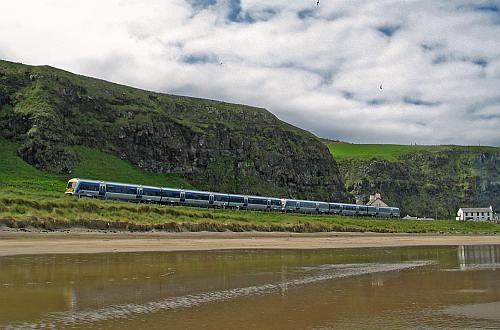 Babcock, Britain, has been appointed to carry out resignalling works while a local company, McLaughlin & Harvey, will construct a new passing loop at Bellarena.

Last November the Northern Ireland government commissioned an independent review into Translink's handling of the project after it emerged costs for the Phase 2 project had ballooned from an initial estimate of £22m to £46m.

"The outcome of the review provided me with the assurance to press on with the project," Kennedy says. "It did make it clear, however, that there might be limited interest in the signalling project due to the scale of railway investment being carried forward in Britain. The overall cost of £46m is higher than originally envisaged but reflects the market we are competing in."

Work will begin in the next few weeks and Translink says the project will be completed next year, "providing a more resilient rail service to Londonderry and offering the potential for more frequent and faster journeys."