COPENHAGEN metro authority Metroselskabet has awarded the first contract for construction works on the 3km Nordhavn line, which will branch off the Cityring circle line near Østerport. 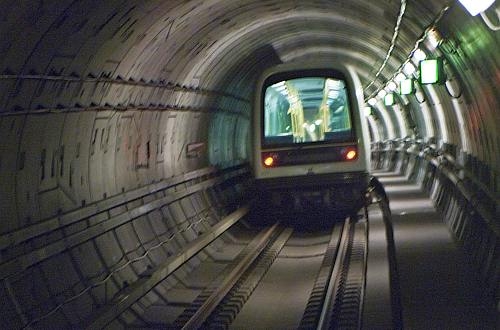 Construction is due to start at the end of this year and the completed tunnels will be handed over to Metroselskabet in 2019.

Metroselskabet says Ansaldo STS will be responsible for installation of railway equipment on the extension.

The Nordhavn branch will operate as part of the future Line M4.