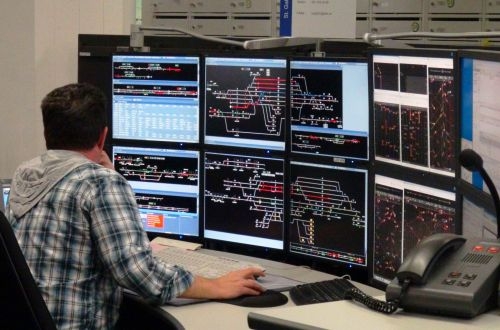 RCS was developed in-house by SBB in 2009 and is used to monitor and optimise train movements and includes four components:

• RCS Dispo, which shows the actual and desired state of the railway network
• RCS ADL, which provides driving recommendations to the train driver in order to optimise performance, energy efficiency and ride comfort
• RCS Hot, which optimises the management of trains at bottlenecks and complicated station entrances, and
• RCS Alea, which provides a communications channel for events that have occurred on the network.

DB Networks is the second international operator after Belgian infrastructure manager Infrabel to purchase the system, which is also used by Swiss operators BLS and SOB.