FOLLOWING a Europe-wide tender, DB Regio has won Lot 1 of the contract to operate the Eifel-Westerwald-Sieg network contract in western Germany comprising three routes and covering 2.3 million train-km per year. 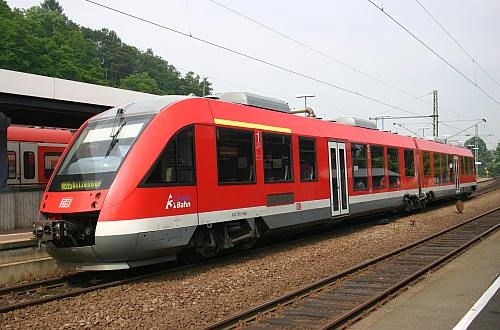 Meanwhile Hesse Local Railways (HLB) has won the larger contract for Lot 2, which covers a total of 3.6 million train-km per year on the following lines:

Both contracts start in December 2015 and run for 12 years. They will replace the concessions currently operated by Vectus (74.9% owned by HLB), DB Regio, and Hellartalbahn; HLB plans to use some of the Alstom Coradia Lint dmus currently used by Vectus to operate the services.