DB Regio says it hopes to cut diesel consumption by around 10% by equipping around 1000 rail vehicles with telematics systems for energy-efficient driving. 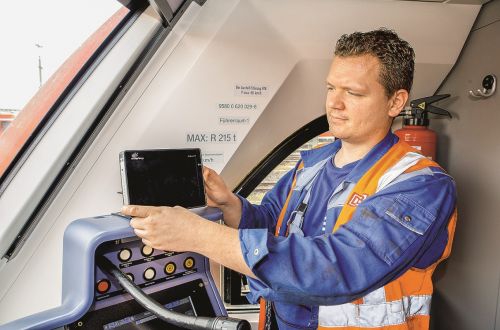 By the end of next year around 90% of locomotives and DMUs will be equipped with driver-advisory systems which monitor where and when diesel consumption is highest, and guide the driver on how to drive the train more efficiently.

Data is transmitted to central servers and a monthly report is generated for the driver. The telematics system also records data on the maintenance and operating status of the vehicle, as well as the regulation and preheating of HVAC systems.

DB Regio says the project, which is part of DB’s Future Rail programme, could reduce CO2 emissions by up to 30,000 tonnes per year.