DB Regio has won a three-year contract tendered by Bavarian railway authority BEG to operate services on non-electrified routes south and east of Ulm from this December until the end of 2019, with an option to extend the contract by a year. 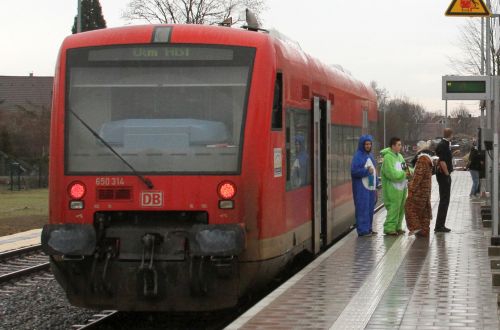 The direct award will be independently reviewed as required by European Union regulation and the final contract is expected to be awarded during the next two months.

DB Regio will use Class 642 Desiro DMUs for services operating from Ulm while the Mindelheim – Gunzburg line will switch from Class 642 to Stadler Regioshuttle Class 650 DMUs.

BEG is planning a longer-term contract for non-electrified services in the area following the completion of Munich – Geltendorf – Lindau electrification.