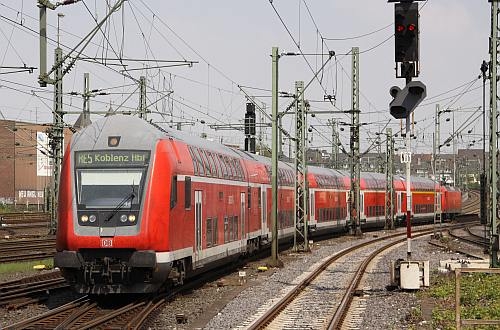 The five Regional Express routes will be included in the new 15-year RRX concession, which is currently being tendered and is due to start in December 2018, when a new fleet of 85 trains will enter service. However, VRR says some improvements to the timetable will be implemented under the interim contract.