AFTER months of political deadlock, the British government and the Welsh assembly have reached an agreement on funding for the electrification of the South Wales Main Line between Cardiff and Swansea and the Valley Lines suburban network around Cardiff. 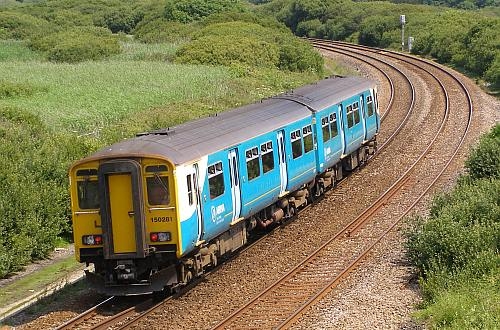 However under the deal which will be announced by British prime minister Mr David Cameron in Newport today, the British government will take over sponsorship and fund electrification of the Cardiff – Bridgend section of the Cardiff – Swansea line at a cost of £105m and contribute £125m towards the Valley Lines electrification. In return, the Welsh government will sponsor and deliver the Valley Lines project, and will be responsible for financing the remaining £170m.

Cameron will also announce today that the Welsh government will take over responsibility for tendering the new Wales and Borders franchise, which is due to start in 2018.