One route continued operating to allow Finns to return home from Russia. 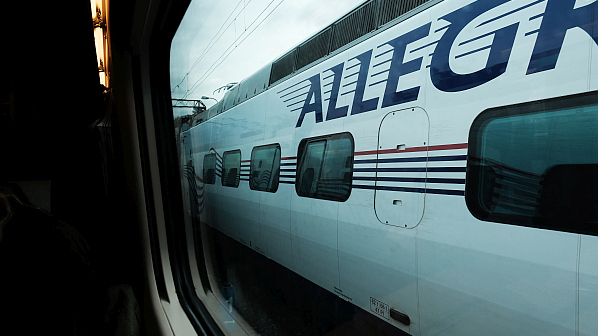 THE only direct passenger rail service between Finland and Russia will stop operating from March 28 and will remain suspended indefinitely.

Finland’s national rail operator, VR Group, will operate the Helsinki - St Petersburg Allegro service for the final time on March 27 in the morning, but the afternoon service has been cancelled. The two return trains from St Petersburg will operate as scheduled. Passengers will be able to obtain a refund for bookings made from March 28 onwards.

The trains had continued operating after Russia’s invasion of Ukraine on February 24 to allow Finns access to their home country, as well as enabling people who wanted to leave Russia access to do so.

Mr Topi Simola, VR Group director of passenger transport, says that it is no longer appropriate to continue operating the service as a result of sanctions, so it will be suspended until further notice.

Mr Lauri Sipponen, CEO of VR Group, wrote to Mr Oleg Belozorov, president and CEO of Russian Railways (RZD) on March 1 explaining that there would be no communication between the two companies other than that required for cross-border traffic.

At that point, Finnish authorities had requested that the Helsinki - St Petersburg continued operating to provide a service for Finns wanting to return home.

An in-depth round-up of the rail industry’s response to the invasion and how it has affected the sector will be published in the April edition of IRJ.