IRISH Rail (IE) passenger traffic rose by 3.5% to 18.9 million, or an extra 650,000 passenger journeys, during the first six months of 2015 compared with the same period last year. 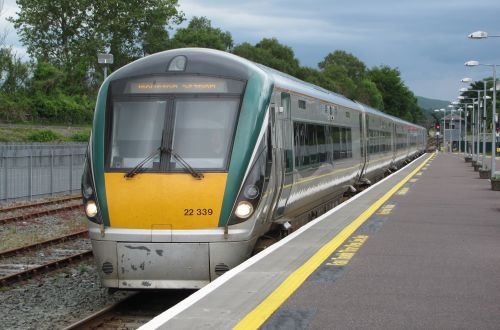 IE attributes the growth in passengers to a number of factors, including the success of the Leap Card initiative, continued participation in the Taxsaver scheme for commuters, and the recovery of the Irish economy.

This continued growth follows IE's announcement last April that ridership had increased by 3.8% during the first quarter of 2015.