THE European Commission (EC) has invited European Union Member States to submit proposals for a share of €11.9bn in funding for projects on the nine major transport corridors of the TEN-T core network. 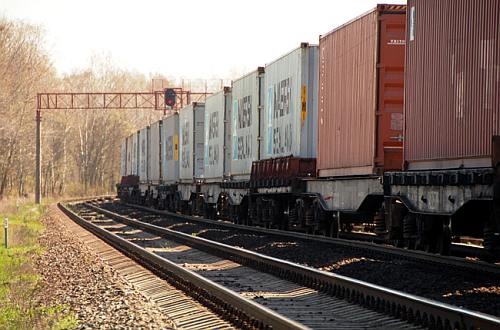 This is the first tranche of funding to be made available through the new Connecting Europe Facility (CEF), which triples EU transport spending from €8bn in the 2007-2013 funding period to €26bn in 2014-2020.

All of the projects proposed for EU funding will need to be co-financed by Member States. The deadline for applications is February 26 2015 and the results of the bidding together with the funding allocations will be announced in the middle of next year.

A particular aim of this round of funding is to improve east-west links, which have been somewhat neglected over the last 20 years.