THE European Commission (EC) has launched an investigation into the use of state aid from the Dutch government for the operation of services on the HSL South high-speed line. 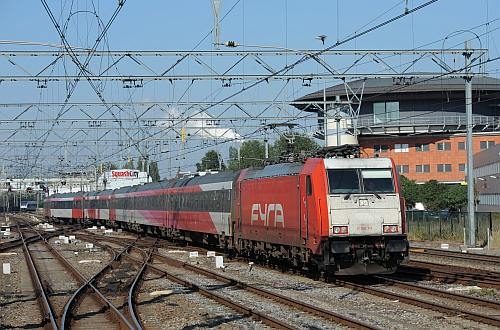 The EC has asked the Dutch Ministry of Infrastructure to disclose details of changes it made to terms and conditions in the operating concession for Fyra high-speed services, which was granted to the High Speed Alliance, a joint venture of Netherlands Railways (NS) and airline KLM.

Following problems with rolling stock and failure to launch services specified in the HSL South concession agreement, the Dutch government rescued HSA from bankruptcy in 2011 and integrated the High Speed Concession into the Core Network Concession for 2015-25, which has been awarded to NS.

This meant the annual fee paid by HSA to the Dutch government for the high speed concession fell from €148m to €101m.

The EC has decided to scrutinise these arrangements following a complaint by the Dutch association for better public transport. The changes have been also criticised by other bidders in the tendering process for the high-speed concession, including Arriva and Veolia.